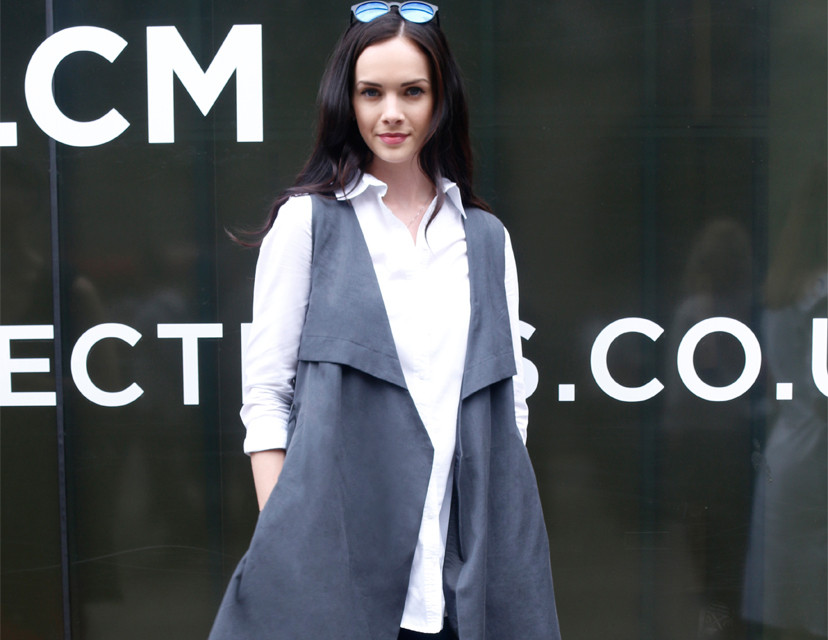 LCM was back for the seventh year running and we are super excited that PiC Style made an appearance! Check out our Camden dress/jacket photographed outside the bustling 180 Strand BFC Showspace… 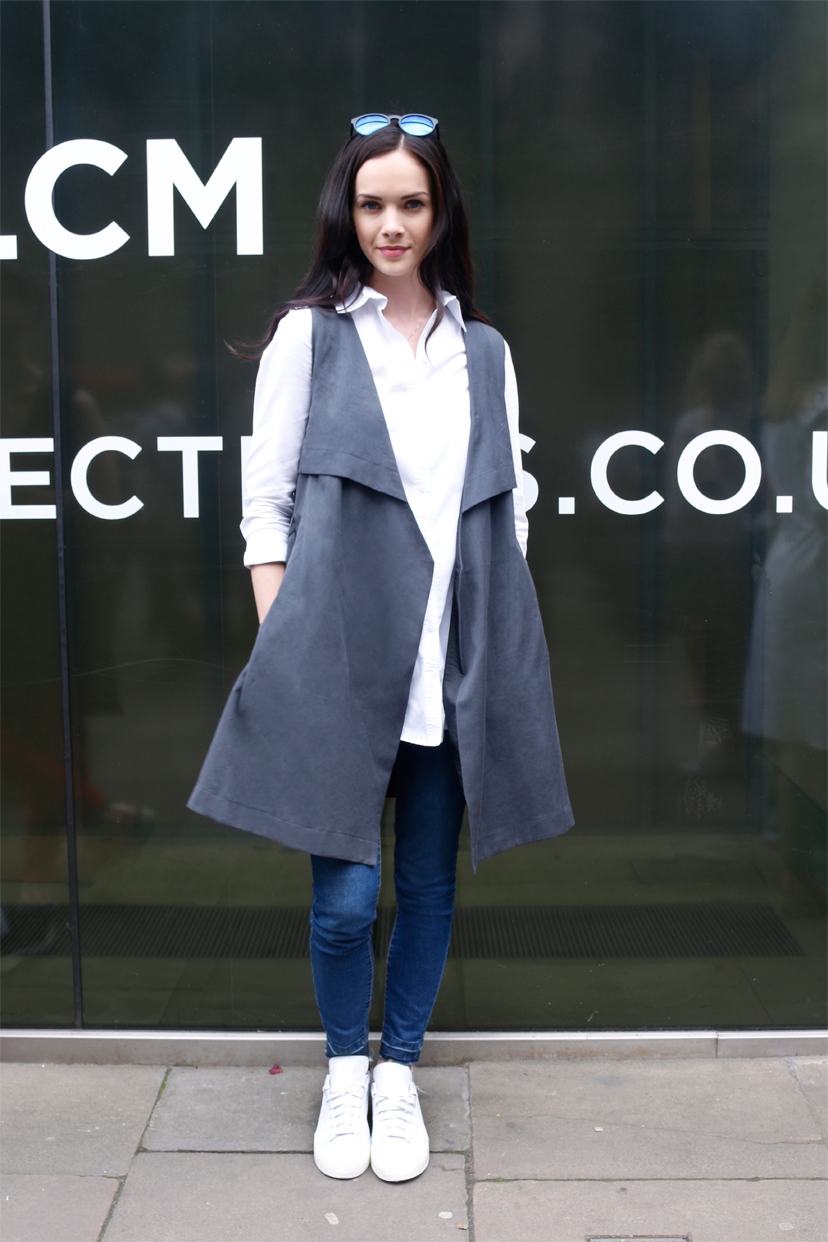 You might presume that London Collections: Men is all about menswear and yes there were some pretty dapper gentlemen dazzling the streets of London, but the women certainly didn’t let the men take all the limelight! 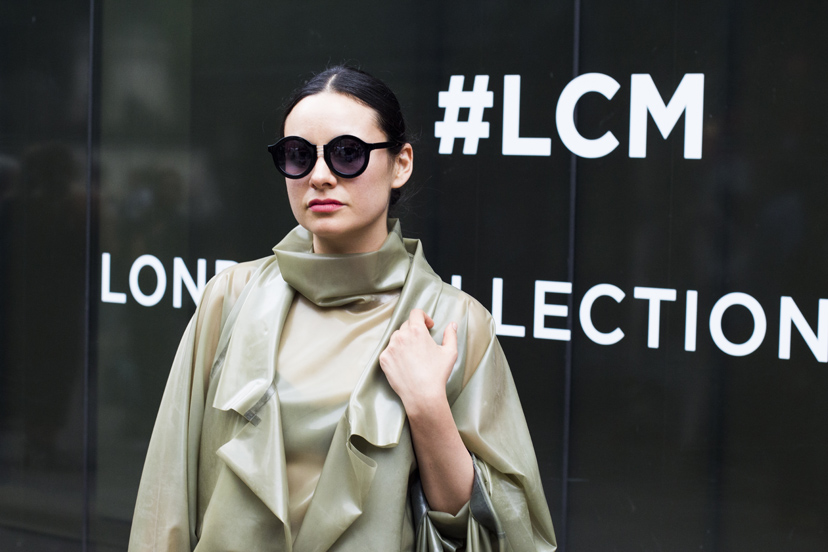 From this showstopper of an outfit, to masculine inspired looks that proved girls can do menswear too. And boy did they do it well (excuse the pun!). 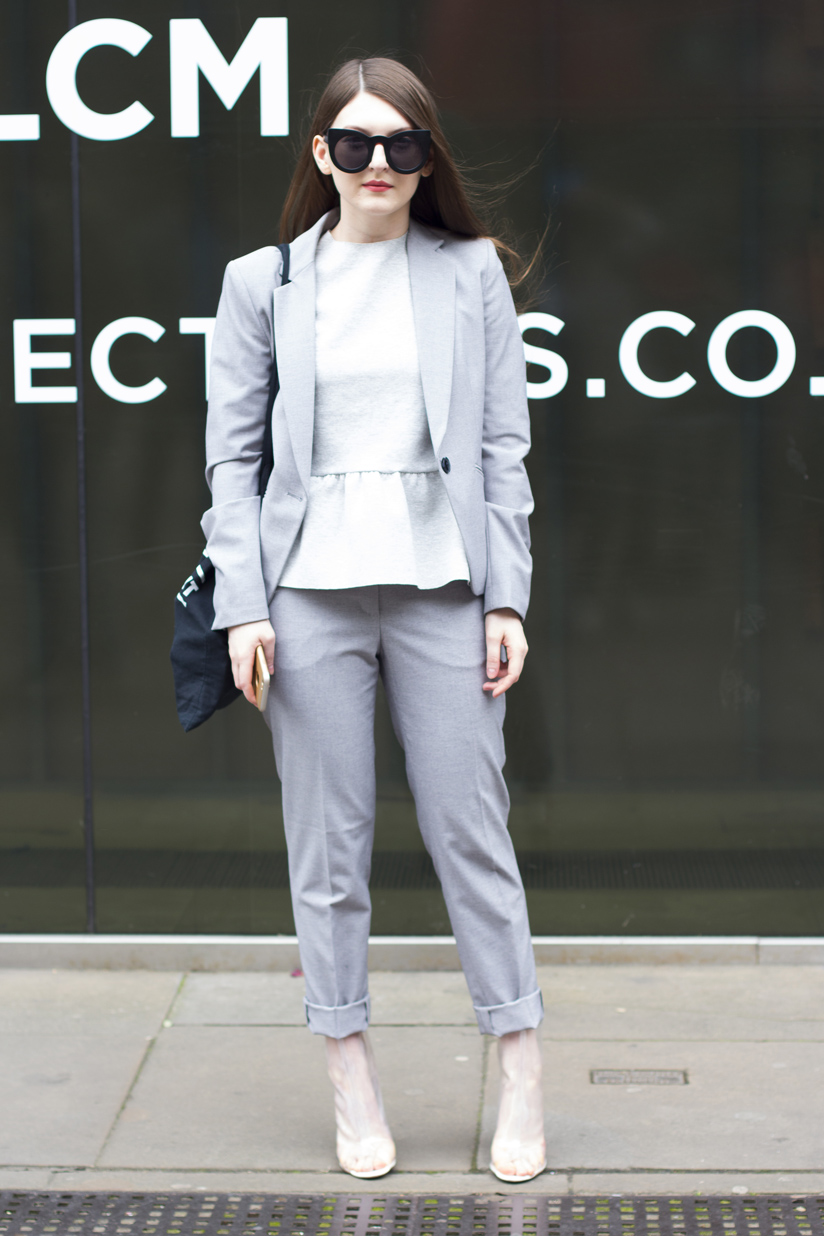 It’s safe to say, sunnies were the number one accessory for LCM! And despite the occasional shower, nothing was ever going to get in the way of that! Let’s face it, it’s meant to be summer right?! 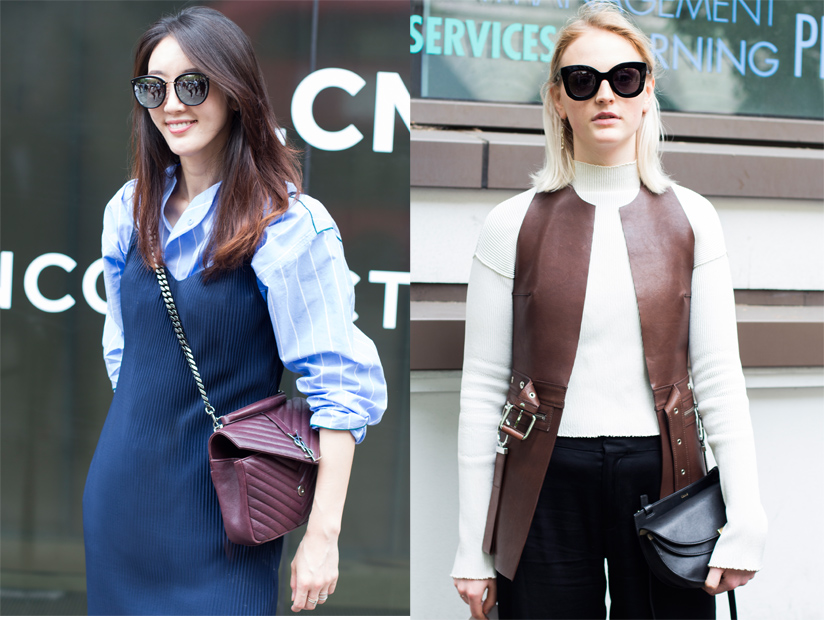 While the androgynous style was an obvious choice for many of fashion week’s fashionistas, some mixed it up combining trousers with dresses and various textures… 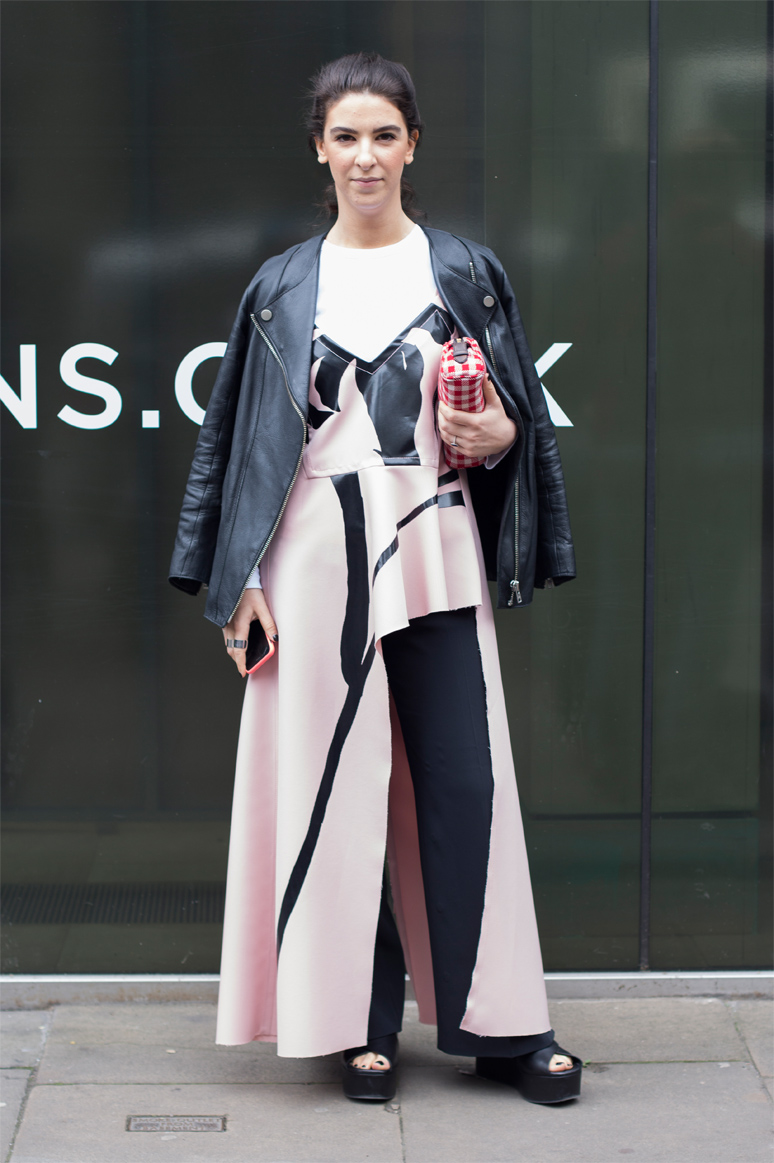 It was all about layering this season and with the weather being, well typically British, this seemed like the most practical option too! 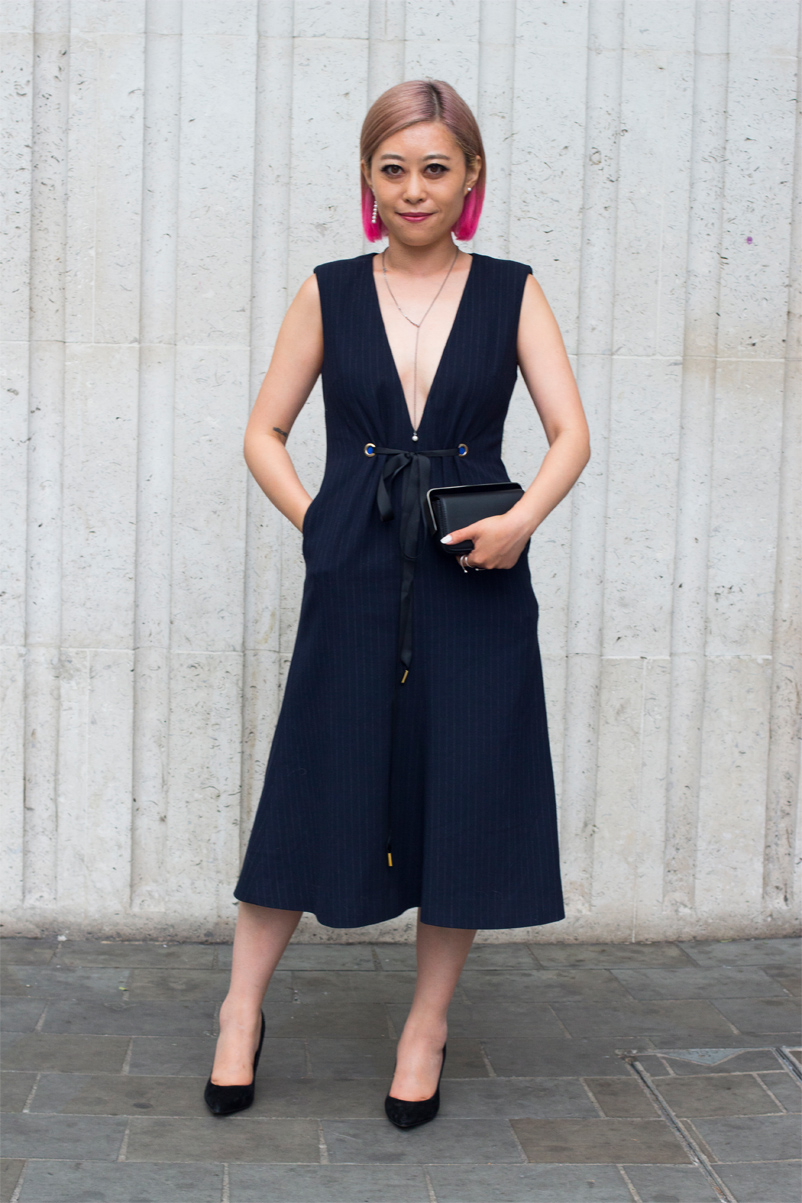 The jumpsuit has got to be our favourite choice of outfit for LCM and this one is right up our street! With a plunging V-neck, extra wide culottes and eyelet waist belt, this example is super sophisticated and oh so PiC style! 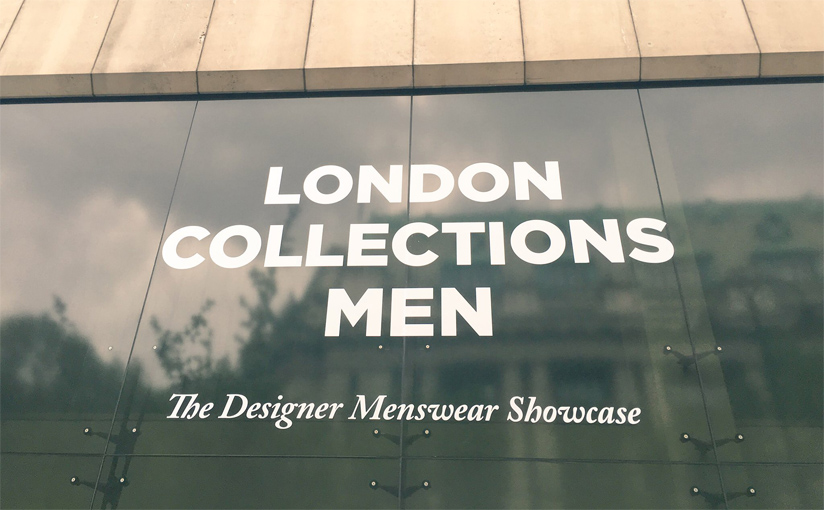 Leave us your DNA... become a partner in crime